P2E Swears Not Violent, Not Silent

You are here: Home / News & Events / Events / P2E Swears Not Violent, Not Silent

P2E Swears Not Violent, Not Silent 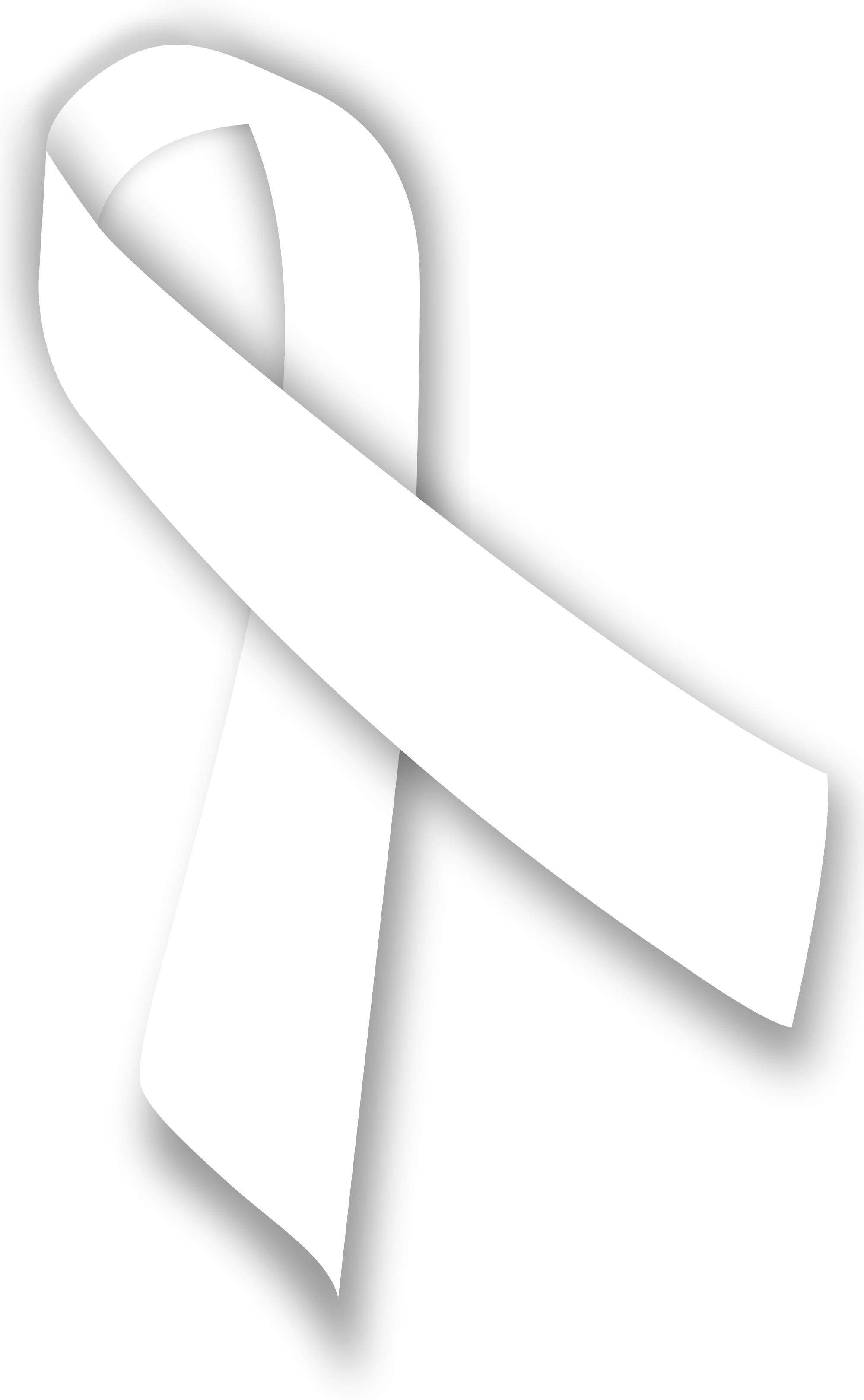 P2E Founding Directors Todd Hunt and Geoff Crooks took a stand today to be Not Violent, Not Silent when they became an Ambassador for the White Ribbon campaign.

“Families need to be a safe place. A family bond should be sacred. As a husband, father, uncle and grandfather it terrifies me that one in three women will experience domestic violence,” Todd said.

White Ribbon Day is the United Nations International Day for the Elimination of Violence Against Women and is marked on 25 November every year. It is the largest international male-led campaign to end violence against women.

“Domestic violence is a silent epidemic affecting people in all areas of our society—young and old, rich and poor, all races and cultures—women you know and care about.”

“I am a White Ribbon Ambassador because it’s important to me that my family lives in a community which is not silent about or condones the violence against women. As an ambassador I can support and encourage these values in our community.”

White Ribbon Ambassadors play a lead role in changing the conversations our communities have about domestic and family violence, leading social reform and creating a world free from violence and fear in family homes.

Statistics tell us, every day 1,000 women are violently assaulted across Australia. That equals nearly half a million women in any one year.

“If you think you don’t know a woman who has experienced violence, it’s probably because she hasn’t told you—less than one-third of women report it.”

During November, Todd Hunt, his business partner Geoff Crooks and the team at P2E will be challenging their colleagues and community groups to wear a white ribbon and swear the oath to not commit, condone or remain silent about violence against women.

White Ribbons can be purchased on consignment online at http://www.whiteribbon.org.au/shop

For more information about the White Ribbon campaign visit www.whiteribbondayqueensland.com.