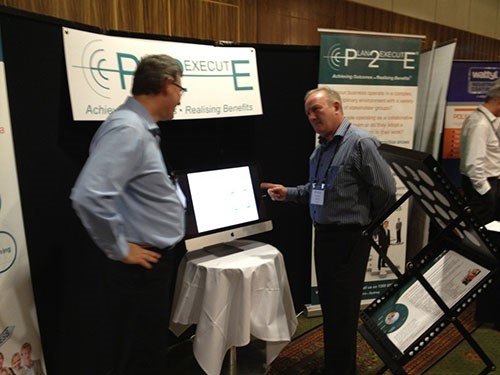 Congratulations to all of the award winners at this year’s Australian Institute of Project Managements Awards Gala Dinner.

P2E were recognised for their involvement as a Silver Sponsor, during the Excellence Awards Gala Dinner. 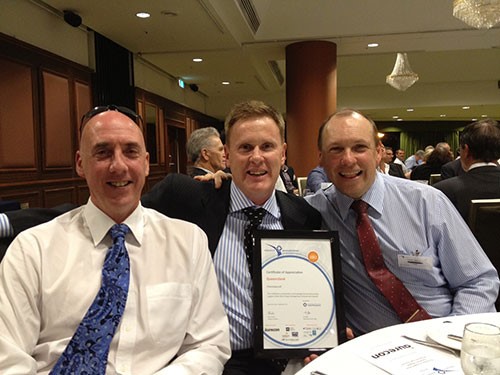 The P2E team of Bill Connell, Todd Hunt and Tony Boyd were captured enjoying the Gala Dinner with P2E’s Certificate of Appreciation. Director of P2E Todd Hunt was also recognised for his involvement as a member of the Project Management Excellence Awards State Judging Panel.