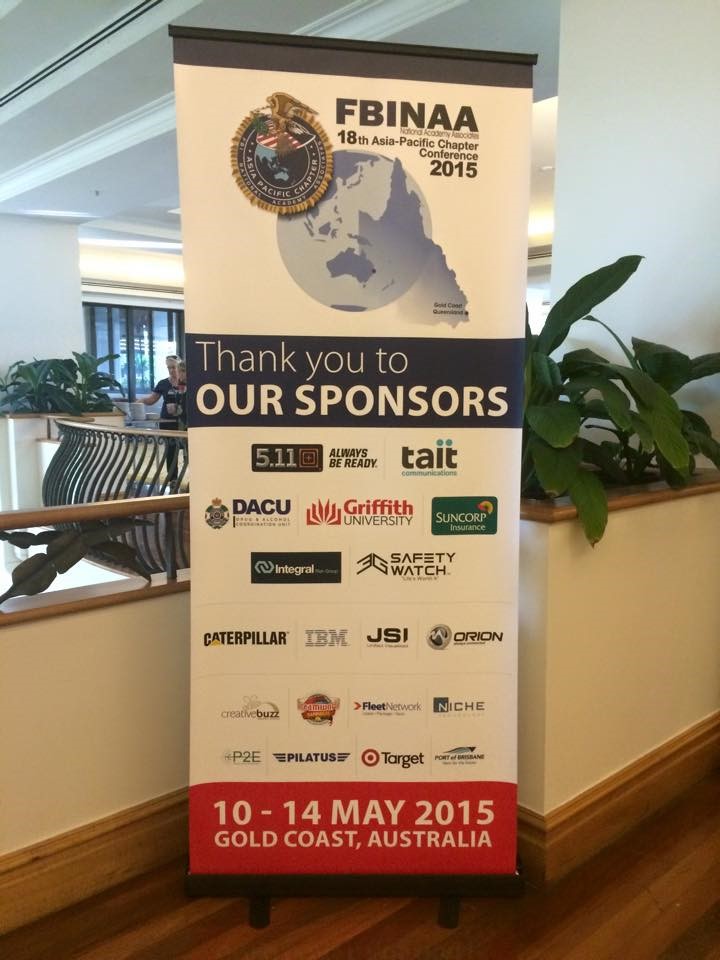 P2E had the privilege to be one of the contributing sponsors for the 18th Asia Pacific Chapter – FBI Conference. The conference was co-hosted by the FBI NAA Queensland Graduates and the Queensland Police Service at the Surfers Paradise Marriott Resort and Spa onn the beautiful Gold Coast from the 11th – 14th May 2015.

The Federal Bureau of Investigation National Academy Associates (FBINAA) is the largest law enforcement network in the world.  Senior law enforcement officers from the United States and other countries are afforded an opportunity to undertake a 10 week course at the FBI National Academy, Quantico, USA.  The graduates of this program become a part of an international alumni.  The Asia Pacific Chapter of this alumni meet annually and provide retraining and professional development for its members.

This year the Asia Pacific Chapter was attended by over three hundred delegates representing more than 25 countries.

The theme for the conference was “Counter Terrorism and Organised Crime Gangs in the Technology Age”.  The conference program will include issues such as violent extremism, counter-radicalisation strategies, cyber-crime, and new approaches to policing criminal gang activity within today’s technologically driven environment.

P2E would like to congratulate the recent graduates from the FBI Program and also thank the event organisers, the Queensland Police Service and the FBI for allowing us to be part of this important and special event. 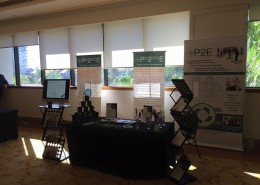 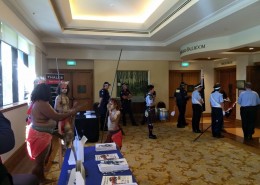 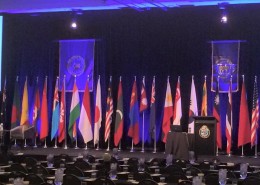